Top 10 Cities Offering the Most Opportunity for Investors

BiggerPockets, released its 2016 BiggerPockets Real Estate Investment Market Index analyzing the 50 largest US MSAs to determine those that were most likely to produce outsize returns for residential real estate investors between 2015 and 2016.

“This index looks at homes that are accessible to Americans capable of purchasing median housing in their local markets,” says Joshua Dorkin, Founder and CEO of BiggerPockets, and host of the BiggerPockets Podcast, “this study isn’t showing the gains available only to the big boys in the commercial space — the data here is applicable to everybody, including the small time investor that’s trying to buy his first rental property.” 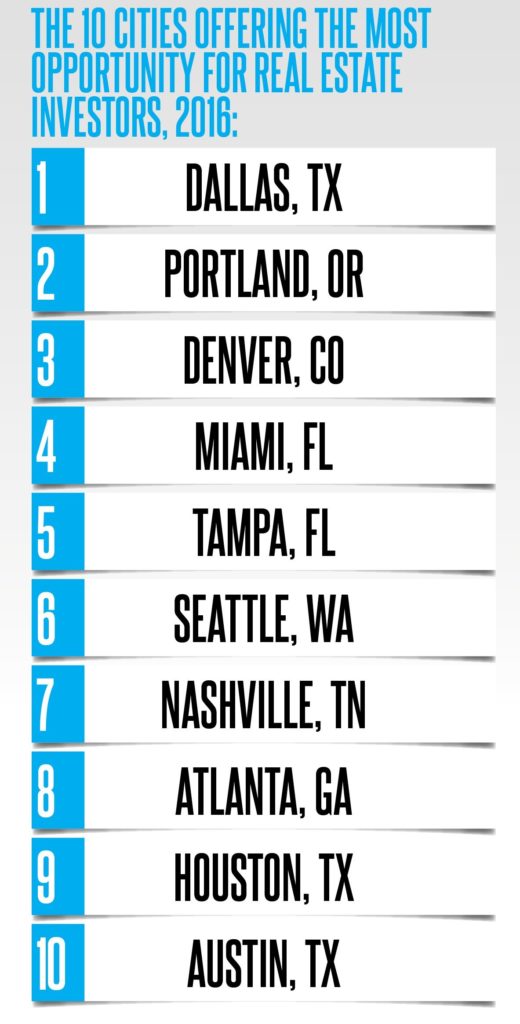 Dallas, Texas tops the list of real estate markets over the period studied for the second year running, according to the analysis. It shows another year of rapid price appreciation, combined with housing that still produces fairly strong rents relative to property values. BiggerPockets says that investors in Dallas stood to earn more than 20 percent unleveraged cash on cash return for residential real estate investments before expenses.

Portland, Oregon came in second with a 19.9 percent combined return and was shown to have even stronger appreciation than Dallas. Portland investors are noted to expect far less rent per dollar invested, however, than many other major metro populations.

Denver, Colorado (last year’s runner up) was bumped down by Portland to the third spot on the list with a 19.2 percent return.

“There’s been some really explosive price increases in some Southern and Northwestern markets over the past couple of years,” says study author and Denver real estate investor Scott Trench, “but it looks like some northeastern and midwestern metros are seeing more sluggish growth. We’ll have to see if that trend reverses or continues in the coming years.” 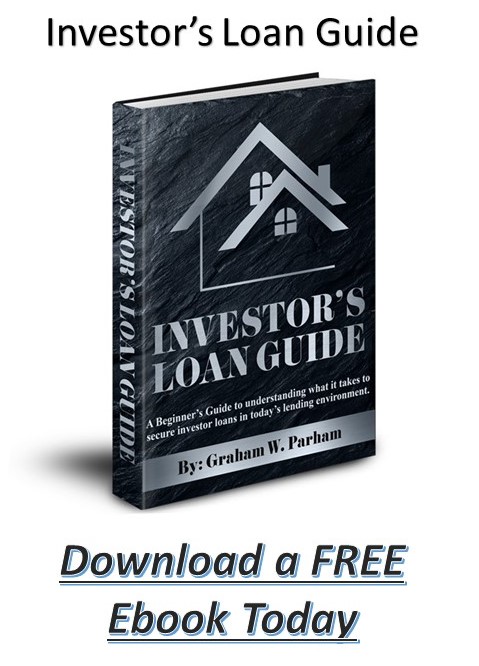 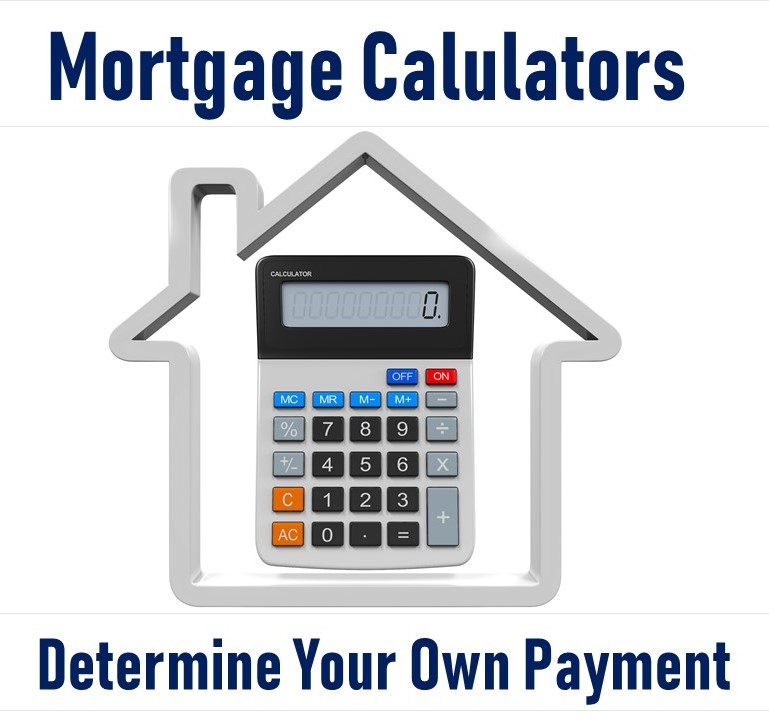